CAR BUMPERS MADE FROM TPO 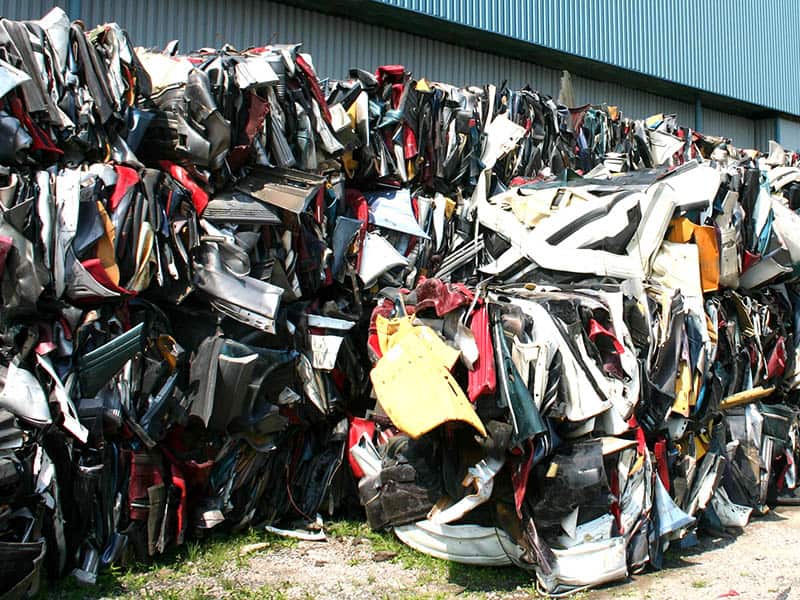 Car Bumpers Made From TPO

In 2007 Blue Planet initiated a bumper recycling program by developing a technique where scrap bumpers were first processed, extruded and finally compounded into a utility grade polypropylene pellet. The initiative was very successful. Since 2008 Blue Planet has led the way in the field of bumper recycling on the west coast.

Partnerships with car industry distributors and bumper refurbishers continues to grow, and in 2012 a partnership deal was initiated with the two bumper refurbishers in BC to collect all car bumpers from body shops for recycling. The volume is an estimated 90,000 lbs per month.

It all starts with efficient collections. Car bumpers are laborious to collect because they are widely spread out at body shops, weigh very little and are very bulky. Many programs require the funding participation of the generator to be successful for this reason.

Once bumpers are collected at a central sorting facility, roughly 10% are selected for refurbishing and resale into the used bumper market. The remainder are shredded, ground and pelletized in a compounding process that makes PP pellets. A car bumpers unique qualities of impact resistance and tough ruggedness are then utilized for finished products such as plant pots, DVD cases and many packaging options.

Here are some examples of how car manufacturers utilize recycled resins from car bumpers and other sources in their vehicles: